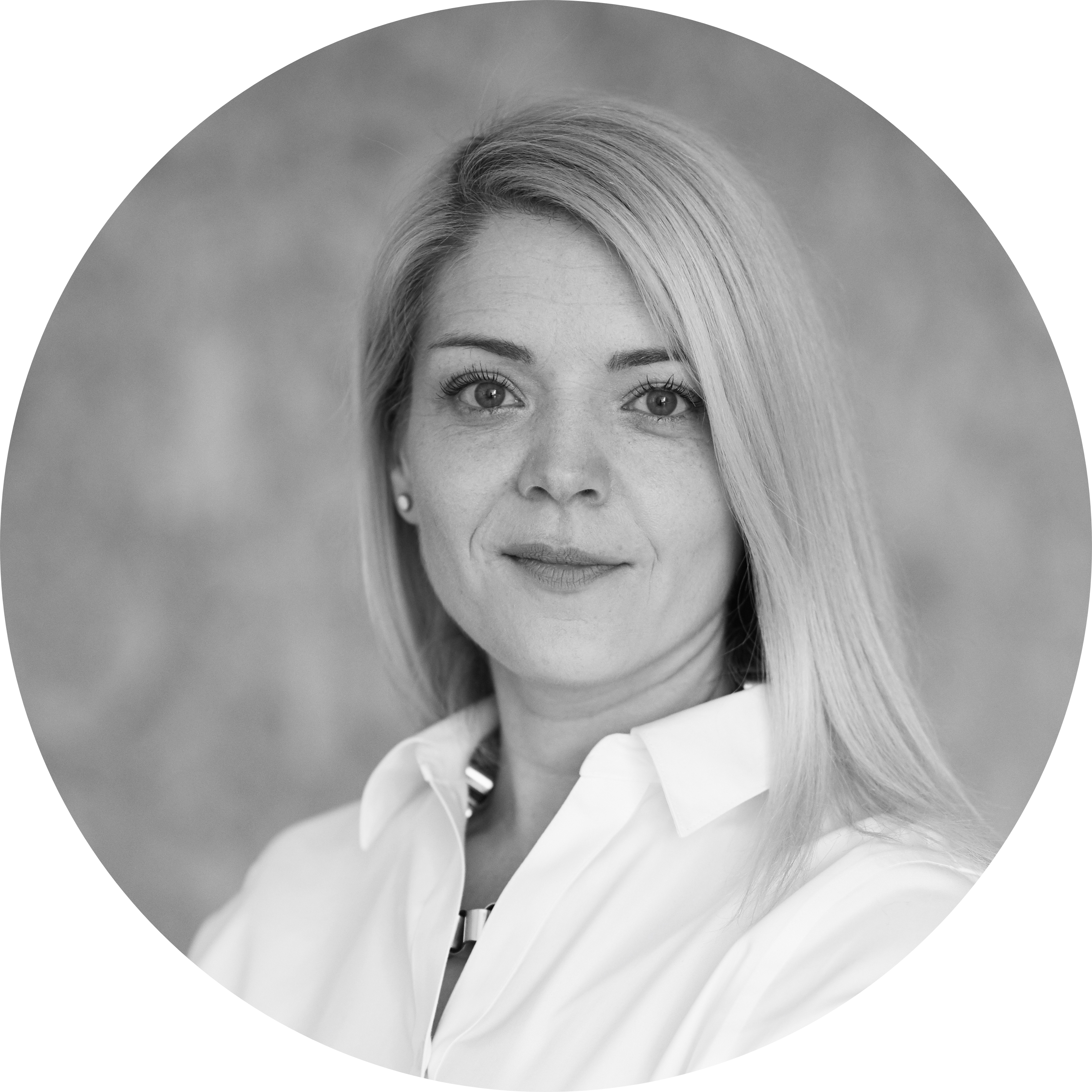 Lejla Odobašić Novo is a Bosnian-Canadian architect and holds a professional licence by the Ontario Association of Architects. She is a faculty member at the International Burch University Department of Architecture in Sarajevo where she obtained her Doctorate degree in 2017. She holds a Bachelor (2009) and Master (2011) degrees from the University of Waterloo, where she has also taught (both in Canada and Rome) prior to returning to her hometown of Sarajevo. Lejla is also the Architecture Program Director of Kuma International Centre for Contemporary Art in Post-Conflict Society and is the co-editor with Clauida ZIni of Kuma ‘s first publication “Unfolding Sarajevo”.

Within the field of culture and architecture in contested spaces, Lejla has carried out a number of projects, exhibitions, publications and other academic initiatives. This includes work with Liana Bresler on their project Jerusalem-Sarajevo: In-between Cities in 20010/11 (exhibited in Cambridge (CA), Sarajevo, London, Opatija) as well as DAAR Decolonizing Architecture residency in the West Bank in 2011 under Eyal Weizman, Alessandro Petti and Sandi Hilal (exhibited in New York, London and Neuchâtel), (Re)making History: Tracing Politics in Urban Space in 2020 (online maps and a publication). Currently, Lejla is also the project coordinator for IBU in a Creative Europe Large Scale Cooperation project “B-AIR- sound iife line” which deals with sound in contested spaces.