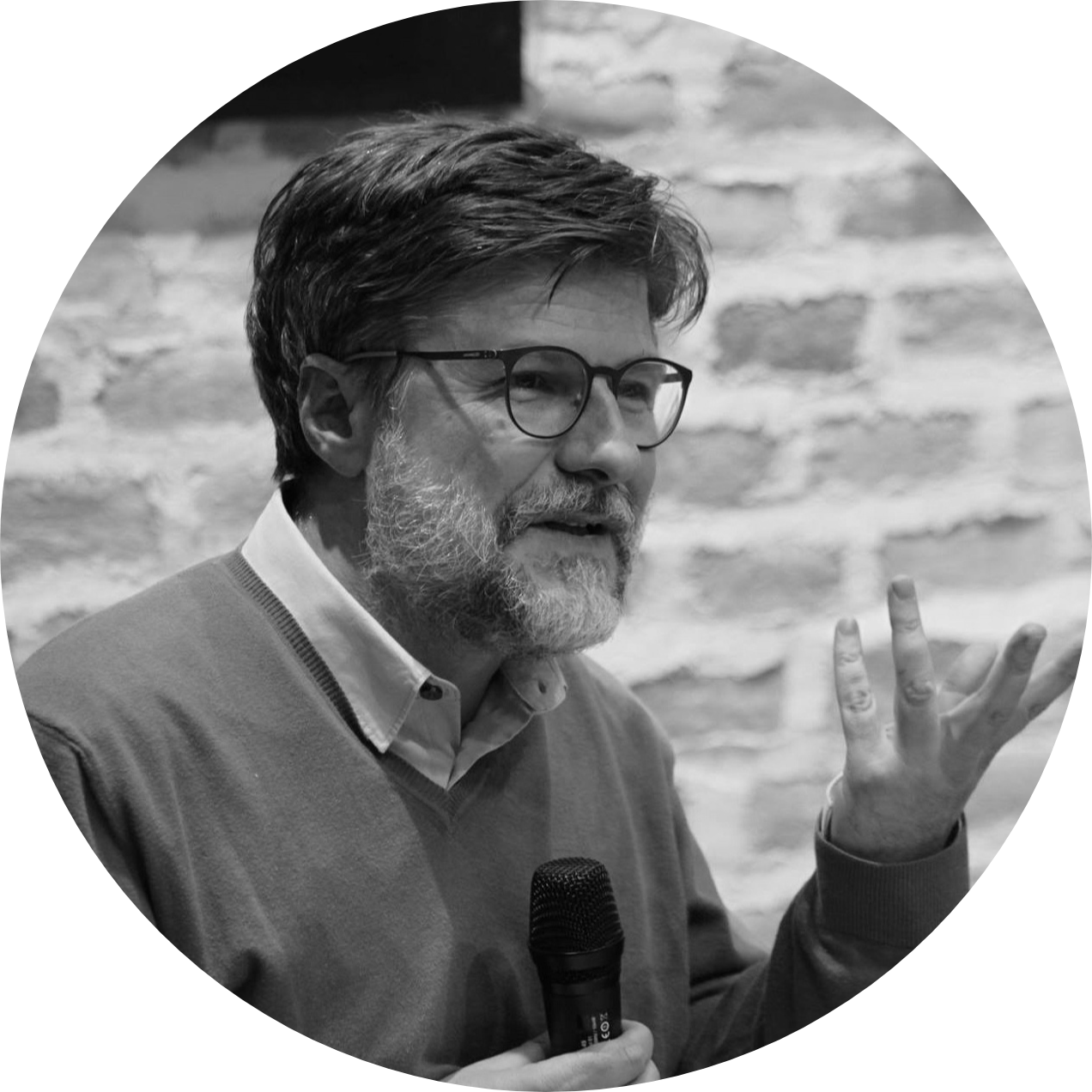 Dr. Branislav Dimitrijević is a professor of history and theory of art at the College of Fine and Applied Arts in Belgrade and a guest lecturer at foreign art schools and universities.

His research and teaching interests are in the field of modern, avant-garde and contemporary art, and above all art and culture in socialist Yugoslavia. He is the author of books and exhibition catalogs, including: On Normality – Art in Serbia 1989-2001 (2005); This has never been the case – Painting by Predrag Nešković (2014); Against art: Goran Đorđević – Copies (2015), etc. Since the mid-1990s, he has been the curator of contemporary art exhibitions, including: Good Life – Physical Narratives and Spatial Imaginations (52nd October Salon, Geozavod, Belgrade, 2012); No Network (Atomic Bunker, Konjic, 2011); FAQ Serbia (ACF, New York, 2010); In Disarray – Displacement, Compassion and Humour in Contemporary British Art (MSU, Belgrade, 2007); Murder (CZKD, 1997), etc.

In 2018, he launched a series of exhibitions entitled Serbian Fine Arts at the Ostavinska Gallery in Belgrade. His published books include: Spent Socialism – Culture, Consumerism and Social Imagination in Yugoslavia, Book Factory, 2016; Sweet film by Dušan Makavejev, Museum of Contemporary Art, Belgrade, 2017, etc. He is politically active in the Let’s Not Drown Belgrade movement, where he coordinates the Culture Group.