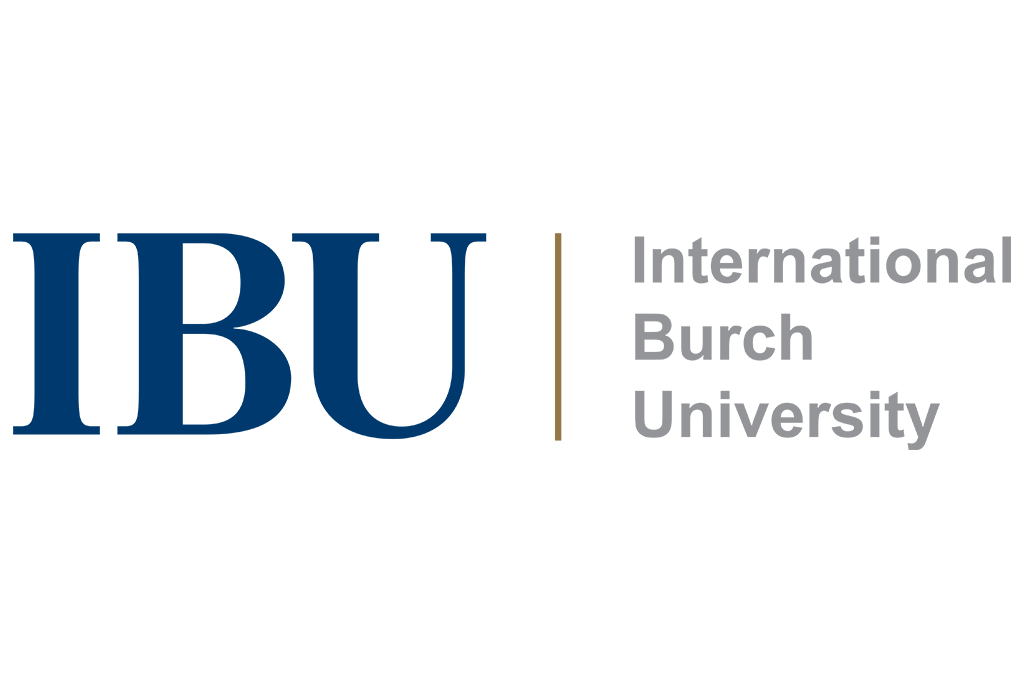 Click to go to the source of the news.

The project maps the names of streets in the central areas of Belgrade and Sarajevo during and after the fall of Yugoslavia.  The research aims to examine the impact of war on the post-conflict context and the continued fragmentation of the common Yugoslav narrative through the act of renaming of the toponyms in both cities.  It also brings into question the role of the capital cities in the transition from Socialist state to present-day ethnocentric nations, examining whether any points of overlap and common past remain.

This research had been published into a book by International Burch University while there is also a digital platform for the project hosted by Philopolitics. To accesses interactive maps, with toponyms changes for both cities, as well as the e-book please visit: www.remakinghistory.philopolitics.org.